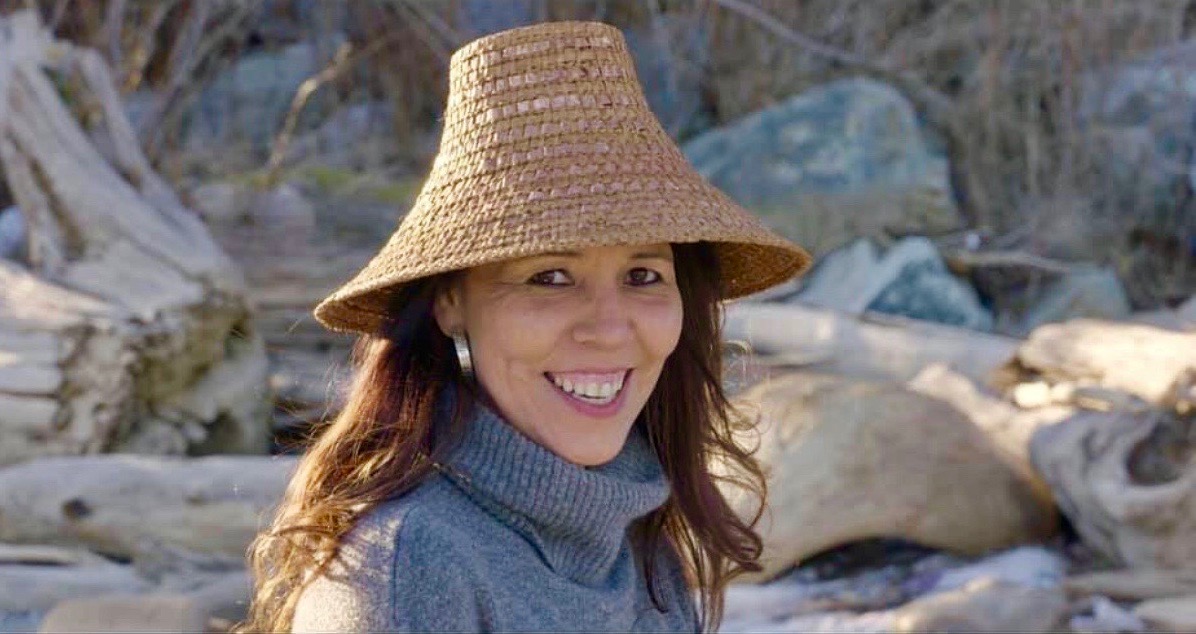 In 2018 Louisa Housty-Jones, a member and Councillor for the Heiltsuk Nation, was elected by the BC Chief’s in Assembly as BCAFN’s Women’s Representative. Louisa plays a key role in supporting BCAFN’s mandate with regard to women and in pursuing new avenues of involvement. She also represents BC on the AFN’s Council of Women.

Louisa continues to be extensively involved in supporting women and families within her community. Her goal is to build wellness so that women are honoured and empowered in a sustained way. Some initiatives include facilitating the creation of a Haíɫzaqv women’s declaration, organizing her community to participate in the National Inquiry, teaching of cultural practices, and working directly with people and non-profits to meet a range of needs. She is raising daughters and a granddaughter who know their amazing worth, and a son and grandson who honour and respect women and matriarchs.